Once you are separated or divorced, if you have kids, comes along the time sharing; a situation hard for everyone involved, specially for your kids. For you, is a hard pill to swallow, but you have to find a way to make it easier for your kids and keep your best attitude to help them move forward in the best way possible.

For me was really hard, I was a stay at home mom for the past 10 years, I was with my girls at all times, all the time. Getting accustomed to not having them around all the time was a huge hit for me. I was so used to the mother role, that I was not even sure what other person was inside of me; I knew somehow that being on my own every other week would push me to find out who that stranger was. 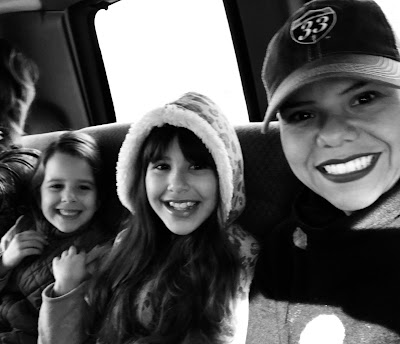 I was afraid of what I was going to find out, I was just a wife and a mom, end of the story. There was nothing else that would give me an identity at that point, I guess I put every other aspect of myself on the back burner to see my family grow. It is possible that I forgot that I was part of that family too, and that my contribution as an individual was important too.

Not only I did not want to lose my family, I had no desire to find out who that person inside me was anymore, I left her behind so long ago. I needed to understand that I didn't have full control of anything, that my girls were not only mine, they have a father that from now on will be more active in their education and growing process. I would have to learn how to co parent, I dreaded just the sound of the word. I did not have any confidence in his ability to handle them on a regular basis, after all, he never fully did, But I also understood that he was their father and that, as well as me, he loves them as much as I do. I needed to see that he would be a father with the tools he had, and that he will do what he thought was best, and while in his house it will be his rules and I did not have a saying on it; that was out of my control, it was killing me!

And then the first weekend without my girls started, I was devastated, I barely got out of bed, I just ran on a Saturday morning since I was training for a half marathon; but the rest of the weekend I spent it alone in my house with the tv on. I knew it was wrong, I knew that I could not live my life like that, I knew that my live could not be paused when my girls were not around; I needed to address the fact that there was more to me than being a mother, plus I was no longer a wife, I needed to find out who I was, rediscover myself.

I started from where I was, by putting more interest on my running and my half marathon training; I also understood that this person I was going to find was who I really was and that being a mother was just a dimension of it. I was terrified, I was this mother and wife for so long that I had no idea who I was anymore. I was in isolation, I barely socialized with the people around me, I guess it was just my immediate family and no one else.

The first choice I made was to get close t the people on my everyday life; I started volunteering at my girls school; that was amazing on so many levels, I felt so useful, like I could add value. I also discovered two new friends that brought the word support to a whole new level. I felt so much better, I was finding out I was fun to be around, insightful; I noticed that I had this strength that I never saw. I started laughing again. Even though my situation, I wanted to feel happy again. And then I knew that I had a long way to go, that there were so many issues to address; I knew that the only way to walk thru all this was with a smile, and that was my choice to make.

At that point, I understood that the outcome of all this was depending on the choices I would make from then on, I realized that my happiness not only came from within, but was tied to how I chose to live, problems and obstacles and all. I chose to be understanding, and kind, even with those that did not deserved it, I didn't do it for them, I did it for me, for my peace of mind.

So how #notmyweekend became my thing? I started learning about boundaries, somehow I understood that when my girls were not with me I was not the one running the show, was my co parent's turn. One day at a party that we were all attending, and yes we were all at the party and the girls were staying with dad, I was sitting with some friends and one of them told me how one of the girls was jumping out somewhere, and out of nowhere I just said, "hashtag not my weekend!" Past the laughter that exploded at the moment, I noticed what a huge change was taking place inside me; I was learning how to let go, I was learning how not to overstep on my co parent's responsibilities, I was learning that it was ok to have fun and let your hair down. And from that day on #notmyweekend became for me a symbol of the new person I was getting to know, a sign that everything was going to be ok no matter how hard things could get.


Thru my divorce I discovered I am a teacher, a writer and a loving mother.  I want my story to inspire you and fill you up with hope so you too can get to the other side of the tunnel. 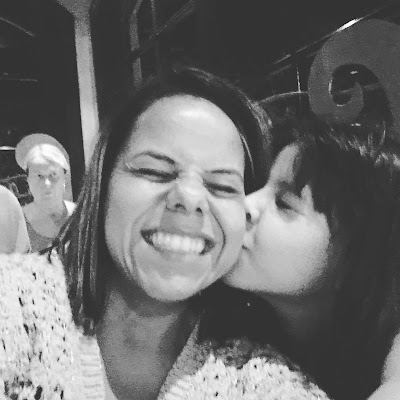 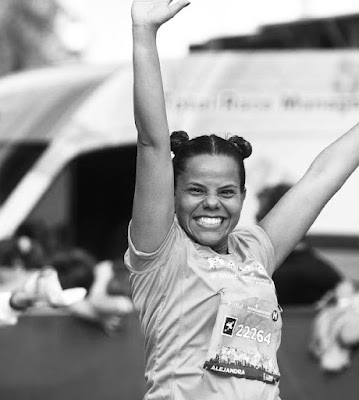 Failure Is Not An Option... Sometimes Is The Only Choice.